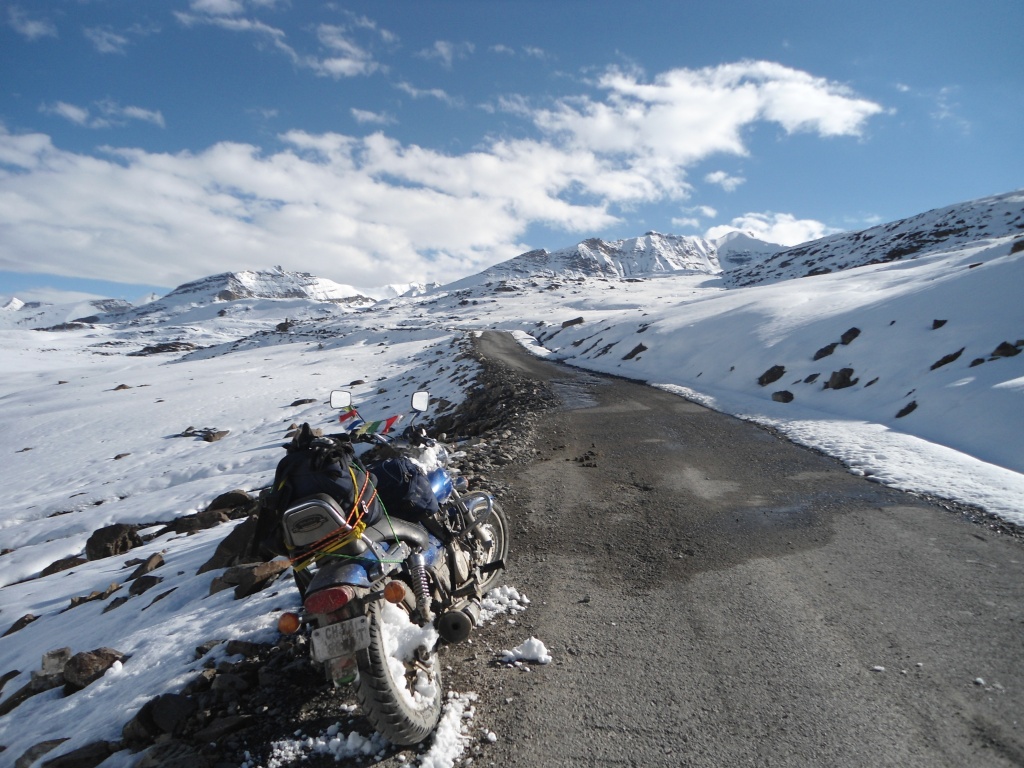 Leh is a town in the Indian state of Jammu and Kashmir, which is around 3000 meters high that contains high mountains, deep valleys, a place with lots of peace and spirituality which forms a major part of attraction among the tourists. The climate here remains cold for one-third of the year at minimum freezing temperature and is considered as the best tourist destination for those who love to let happen some adventure in their life. There are a lot of places to see in Ladakh for which people from different regions plan their trip over to this place. Some of the places are:-

The best season to visit Nubra Valley is from the month of July to September when the climate becomes extremely pleasant with a moderate climate but with cold nights enough to carry winter wears. The valley is one of the most beautiful sites with lots of mountains and splendid views that would definitely take your heart away and one would feel amazing through the fairy nights.

Magnetic hill is a hill located 30 km from the town of Leh in Ladakh which is supposed to have magnetic powers that pull and attracts everything towards itself like the aircraft that passes from that hill and the vehicles that are driven there. It is evident from many incidences that the vehicles or aircrafts had passed besides this hill would never reach its destinations. One can testify this magnetic theory by leaving their vehicles at a white point marked on the road and they will see their vehicles moving slowly at a speed about 20 km/hr in a forward direction.

Thikse Monastery is a Tibetan designed monastery, which is located on top of the hill Thiksey. The monastery is a twelve storey building that contains Buddhist art which is a large structure in the central Ladakh. The monastery encloses itself an assembly hall where prayers do take place and inside is a great idol of Gautama Buddha, Maitreya Buddha, Tara temple which is dedicated to goddess Tara, the images those are covered in glass contains wooden shelves, Lamokhang temple, and the nunnery where resides the community of nuns who administers the entire monastery. There is also a celebration of the festival called Gustor ritual which is celebrated in October- November month.

Leh palace was built by Sengge Namgyal in the 16th century, which is a nine storied building from where a stunning view of Leh and its surroundings can be caught that will feel like heaven. The Archeological Survey of India is now taking care of this heritage structure inside which is a museum that contains a collection of jewelry, ornaments, and a lot of royal attires & stuff. The palace is open for the general public from where one can get an exotic experience and view the place.

Pangong Lake stretches from India to China in which around 60% length of the lake lies in China. The lake usually gets froze during winter seasons. It serves as a habitat for many of the species of birds and aquatic animals as migratory birds can be seen hopping here during summers and many other kinds of flora and fauna can be found here. The lake becomes the topic of dispute between India and China as a section of the lake which is around 20 km away from the line of control. As it is under China, but its control is claimed by India. The lake beautifies itself in every aspect.

This is a mountain pass in Ladakh which was considered as the highest vehicle-accessible pass in the world. The pass or the road is maintained and administered by the Border Roads Organization and is acknowledged as an important road to India because it is used to carry all kinds of supplies to Siachen Glacier where our armies are posted for our protection. All kinds of necessary supplies are done through this pass only.

There can be seen a lot of Ladakh Tourism places where people from different parts of the world come to have a look over these places that actually are significant and adorable in their true sense. These sites carry some of the other history and unbelievable nature that one would definitely like to see and feel once in their lifetime. Leh Ladakh tourist places are famous all over the world as this place provides adventure, peace, knowledge, and a lifelong memory to those who have visited this place. The region is different from the other regions of the nation that’s why it forms the most attractive and favorite tourist destination among the people.