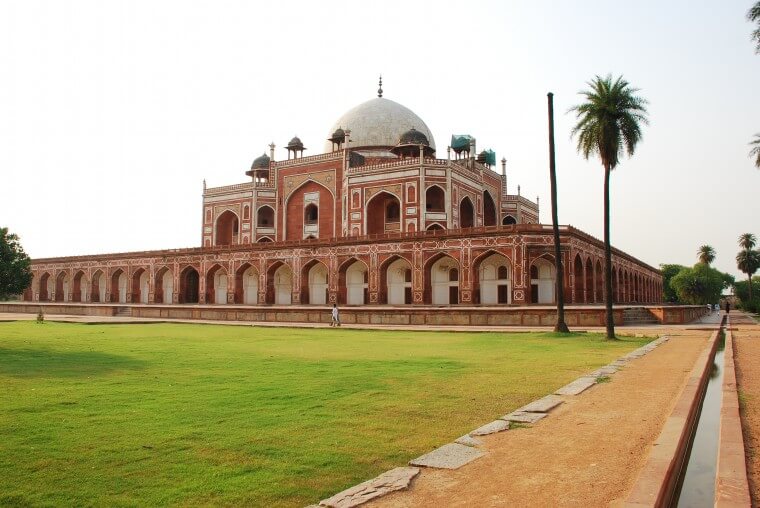 No matter which part of India you may reside in, there’s always a burning desire to visit the national capital, Delhi and experience its sights, sounds and smells. And why not? Delhi has so much to offer in terms of sightseeing, activities, plays and other performances, short trips out of the city, and much more. Choose by your interests a Delhi City Tour plan and the city will come up with many options for you to enjoy and remember for years together.

Most often, people like to delve into the pages of history and revisit old tombs, forts and places of interest. Here are some must-see places of interest that a trip to Delhi will be incomplete without. Enjoy Delhi!! Delhi is a city of distances, so choose a comfortable mode of Travel in Delhi, such as a private car / tempo traveller.

Delhi encompasses the Old City or Purana Shahar and New Delhi. Let’s first see all that you can see in the Old City. A good way of getting around is to take a Delhi Sightseeing Tour.

Best Time To Start Delhi Sightseeing – From 8 Am Till 7 Pm.

1. Chandni Chowk: To get a glimpse of the old city, Chandni Chowk is perfect. Densely populated, moving around here means jostling with the crowd, but you get to see and buy souvenirs and curios from Turkey, Holland and China. The famous spice market, cloth bazaar and perfume stores are all here. Also explore Bhagirath Palace for electrical goods and medicines while Moti Bazaar is where every woman throngs for pearls and shawls. The well-known Karim’s restaurant is a good place to take food.

2. Red Fort: A structure built entirely of red sandstone; the walls are 33 metres high, towering above the noise and busyness of the city. It is a reminder of the sheer power of the Mughal emperors. It was built to keep invaders out of the country.

3. Jama Masjid: The largest and most magnificent mosque in India, it has a capacity of 25,000 devotees in its courtyard. Building this mosque began in 1644 and when it was complete, it was testimony to Emperor Shah Jahan’s architectural grandeur.

4. Raj Ghat: Just a simple square piece of black marble identifies the spot where the Father of our Nation, Mahatma Gandhi was cremated after he was assassinated in 1948.

5. Guru Teg Bahadur Memorial: This memorial was constructed on an area measuring 11.87 acres. It has three large arches, built of steel which represent his three followers, while the monoliths stand for the 10 Sikh Gurus with their sayings inscribed on each.
When you pass into New Delhi, enjoy these beautiful sights and go home refreshed with a good view of some of the sights this city has to offer. You can choose to take a Delhi Tour by tempo traveller.

6. Birla Mandir Temple: Also called Lakshmi Narayan Temple, it is situated in the heart of New Delhi and is an important tourist attraction here. It has some wonderful carvings here from Hindu theology. Built by Raja Baldev Das Birla in 1938, the reigning deities here are Lakshmi and Narayana.

7. India Gate: This is India’s Arc de Triomphe, standing tall in New Delhi, 42 metres high. This archway commemorates the Indian soldiers who died during World War 1. It has all the names of the British and Indian soldiers who lost their lives in 1919’s Afghan war.

8. Lotus Temple: This temple can be found east of Nehru Place, New Delhi. It is so called because it is designed in the shape of a lotus flower. It is the last major Bahai temples built worldwide. The structure was completed in 1986 and is made of white marble. The lotus is used as a symbol common to all faiths as anyone of any faith can enter here and pray. There are nine pools of water around the petals of the lotus which are lit up in sunlight.
Even after you enjoy your trip seeing all these sights, remember you need to do another one here to check out all that’s remaining to be seen.